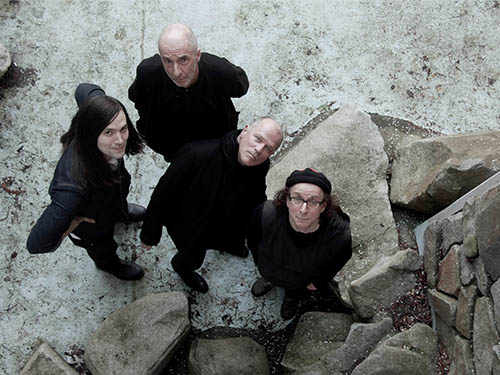 Wire are an English rock band, formed in London in 1976 by Colin Newman (vocals, guitar), Graham Lewis (bass, vocals), Bruce Gilbert (guitar), and Robert Gotobed (drums). They were originally associated with the punk rock scene and were later central to the development of post-punk. Inspired by the burgeoning UK punk scene, Wire are often cited as one of the more important rock groups of the 1970s and 1980s.