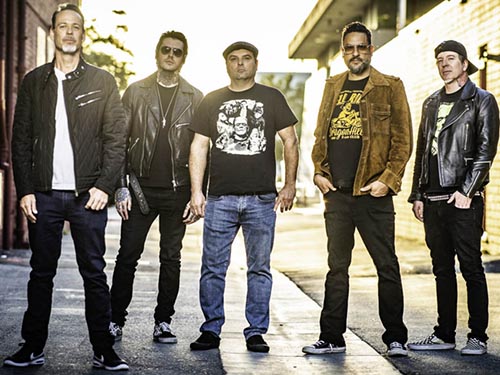 Formed in 1989 in Simi Valley, California. Strung Out have continually proved themselves as one of the most groundbreaking and versatile melodic punk acts of all-time, selling out shows in countless countries all over the world. Their new album Transmission.Alpha.Delta.slated for release on March 24th on Fat Wreck Chords is their first album in five years and promises to be a career-defining masterpiece, saturated with lightning fast riffs, pummeling rhythms, and impassioned vocals.